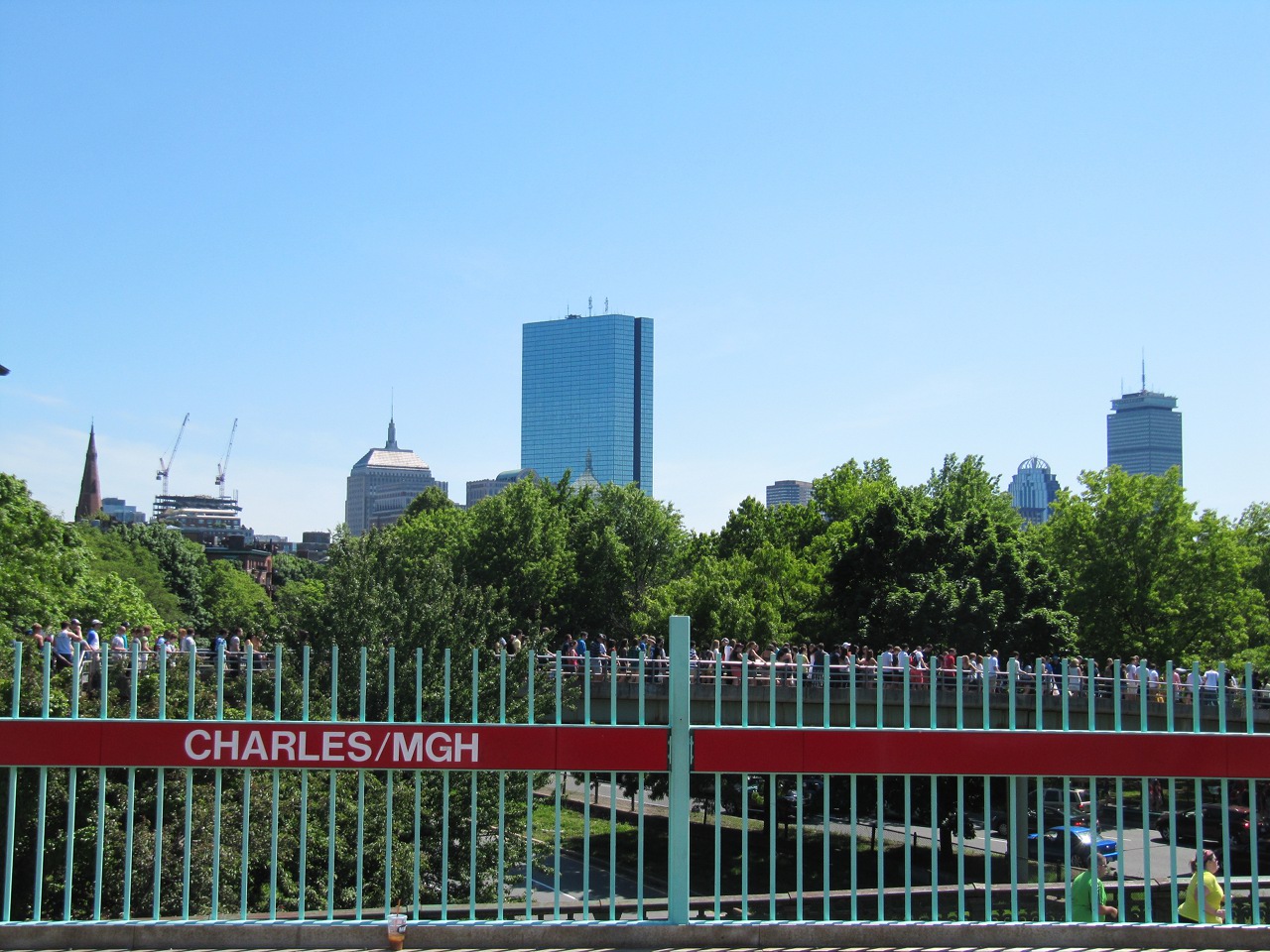 There is a new skyscraper going up in Boston and one can finally see it rising above the trees.

Update
I saw the construction site from the other side of town on Sunday, and it is very much in the wrong place to be the Copley Place Tower. It is in fact the Libery Mutual Tower. I do remember hearing something about this tower before, much more recently than I heard about Copley Place. I cerainly didn’t realize they were ready to build it. It’s only 25 stories, so it’s hardly something to write home about, but I already did.

Hopefully they will start on the Copley Place Tower soon! The first time I heard about it was in this laughable song in opposition to the tower. But I could not be happier that this one got approved. Well I could, its not particularly tall. It is a 47 story building with 43 stories of fancy condominiums right next to the Back Bay MBTA station on the Orange Line. From some angles it will fill a very large gap in the skyline between Copley Square and the Prudential Complex. There are lots more pictures and information about the tower in this fourm.

Actually, the opposition is always how I hear about new towers. Somehow their first complaint is always about shadows. I can only guess they have not spend a summer in Boston in search of some shade. In other Boston tower news, the developer behind the buildings that were famously not approved in my post It’s a City may get a slightly less tall shot.

“Sources tell the Boston Business Journal that [the new head of the Boston Redevelopment Association, Peter] Meade told [the developer, ] Chiofaro: “Ill help you get the project built, but you have to stop talking to the press.”

You know, it is stuff like this that is probably why I always hear about new buildings from the people who are opposed to them.